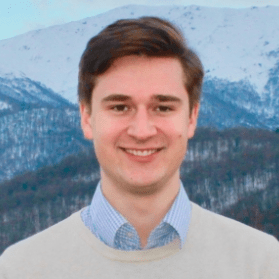 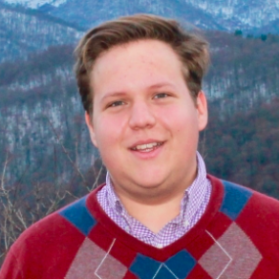 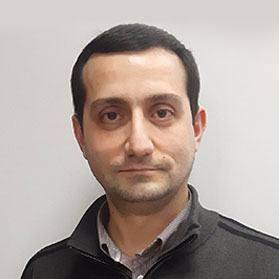 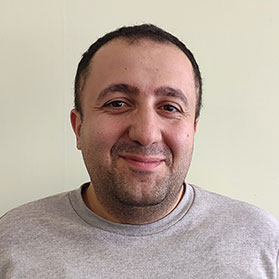 ApagaCommunity is the brainchild of two UWC Dilijan graduates Mikhail Zamskoy and Cedric Solms. Having fallen in love with Armenia, its people and its nature, they were heartbroken to see the state of waste management, its impact on the environment and the wellbeing of Armenians. During their first three years following their graduation, Misha and Cedric worked tirelessly by founding the Re-Apaga Charity Foundation in Dilijan and even opening a recycling factory, subsequently impacting the lives of over 30,000 people. However, the real problem quickly became apparent: it's not that there are no recycling factories, but rather that there are no logistics in place to funnel the waste to the recyclers. This, due to the very low value of recyclable waste (100 AMD per Kg).

In July 2018, they met Haik Kazarian, a recent repatriate from Canada, who didn't fell in love with the concept of creating a paid pickups service rewarded through discounts from local retailers. They knew that the concept would not appeal to everyone, expecially in a developing post-soviet country, but counted on those who take responsibility for the waste they generate and are willing to financially contribute to solving the problem.

In October 2018 was born (registered) ApagaCommunity CJSC, a platfrom bringing together likeminded people who understand the need for a solution and believe in Apaga's mission of becoming a transparent, social enterprise, building towards a true circular economy. By July 2019, over 700 individuals and 30 organizations had joined the #GreenRevolution.

Following much success in this pilot project, including having won numerous startup awards, grants, and investments from different sources, Mikhail, Cedric and Haik, with the help of a solid team consisting of employees, interns and volunteers decided to move towards a completely free yet sustainable way to solve the recycling problem once and for all! In collaboration with Locator, a powerful Yerevan-based IT company, Apaga started working on a Smart Recycling Container which would revolutionize recycling.

The SmartApaga Container only allows registered users to dicard their plastic waste into it, identifies incorrect waste, weighs and rewards users with ApagaCoins based on the weight of the recyclable waste. ApagaCoins can then be redeemed by exhanging them for discount coupons, bonuses and/or gifts provided by partner organization who see value in a clean environment as well as in the opportunity to advertise their products/services on a quickly growing platform.

Arshak Ghazarian joined the team mid 2019 after meeting Misha in Paris and also fell in love with the concept of finally solving this seemingly unsolvable problem. With his team of top-knotch developers, he is in charge of the information technologies aspect of this community.

By joining our community, you are not only able to finally, easily recycle your waste, but also know that you are part of a new, global revolution: a #GreenRevolution!